Not sure what treatment is right for you?

Come in for a complimentary, no obligation consultation and let us find the right one for you. 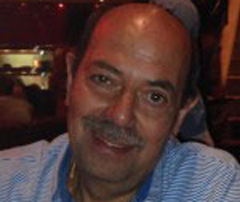 Samir qualified from the American University of Beirut in 1973. He then went on to obtain his BDS from the University of Edinburgh in 1978. In 1984 Samir achieved his D.Orth from the Royal College of Physicians and Surgeons of Glasgow. 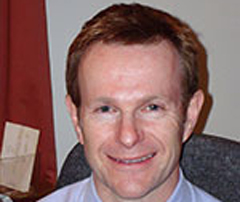 Donald qualified from Edinburgh University in 1990. His first year was spent in general practice, where he completed his vocational training. Following this, he worked in Northern Canada for more than three years as a General Dental Practitioner. He then took up a position as an Assistant Lecturer at the Dental School in Dunedin, New Zealand. Donald obtained his FDS from the Royal College of Surgeons of Edinburgh.

Formal orthodontic training was undertaken at the Edinburgh Dental Institute, where Donald obtained an MSc from the University of Edinburgh in 1998 and an M Orth from the Royal College of Surgeons in Edinburgh in 1999. 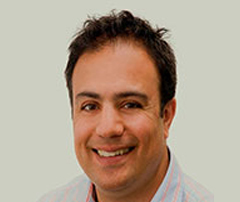 Nimo completed his DDS at the National Medical and Dental University of Tehran in Iran. He then went on to Lyon in France, where he obtained a Certificate in Dental Materials at the Claude Bernard University. He then worked in Heidelberg, Germany as a dental officer at the Ramstein US military base. Later he moved to England, where he passed his MFDS exam at the Royal College of Surgeons of England in May 2001. In June 2003, he successfully passed his M Orth exam at the Royal College of Surgeons of Edinburgh and, later that year, he obtained his MSc from the University of London.

Nimo's interest is adult orthodontics. He has extensive experience in treating adult patients using aesthetic orthodontic appliances including Invisalign aligners and lingual braces. He is an active member of the British Lingual Orthodontic Society and has many patients in treatment using lingual appliances. 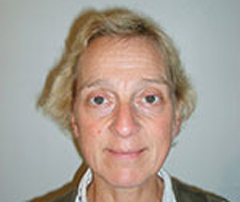 Born and brought up in Rosyth, Fife, Judy (nee Campbell) qualified from University College Hospital, London, in 1974. She spent three years at Dundee Dental Hospital and in the Community Dental Service in Fife before returning south for specialist training. She studied at the Royal Dental and St. Georges Hospitals in London, gaining an MSc and D Orth in 1979 and was awarded the Walther prize as the best student.

She returned briefly to Edinburgh to gain FDS RCS Ed then returned to Surrey to get married, raise 4 children and set up a Specialist Orthodontic practice. She now has more than twenty-five years of full-time orthodontic practice experience. 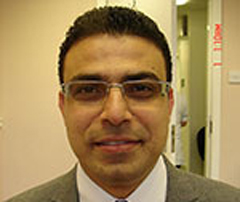 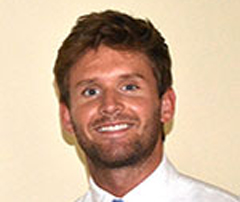 Colin qualified from the University of Glasgow in 2008 and gained a wide variety of experience in his first three years working in general dental practice, maxillofacial surgery units and paediatric and restorative departments around Glasgow. He then moved to the South West of England to begin specialist training in orthodontics at Bristol Dental Hospital and Bath Royal United Hospital, obtaining a Doctorate degree from the University of Bristol and the M Orth qualification from the Royal College of Surgeons of Edinburgh in 2014. Colin is also a very keen golfer and in his spare time enjoys cycling and photography. 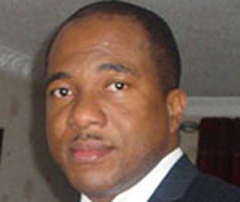 Kunle is a doubly qualified Orthodontist (UK and Nigeria) with over 10 years’ experience and excellent acumen in orthodontic diagnosis and treatment planning. He has gained a high level of proficiency in the use of various systems of fixed orthodontic appliances in managing varieties of malocclusion. With a strong background in advanced cosmetic dentistry and smile makeover, he has collaborated with dentists and implantologists in the multidisciplinary management of adults and children cases involving space redistribution for composite build-up, bridge or implant restorations and implant site development using orthodontics. 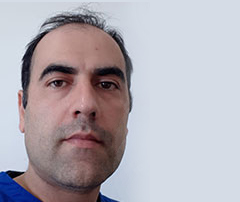 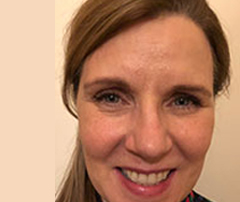 Christina (‘Tina’) Mathieson was born and educated in Somerset. She read Dentistry, graduating with First Class Honours from the University of London in 1982. She later specialised in Orthodontics, completing her postgraduate qualification (Membership in Orthodontics, MOrth) in 1996, also from the University of London. She has extensive clinical experience in the UK and has taught in Hong Kong. She recently passed the examination for Mandatory Training Requirements for Dental Services Scotland and is looking forward to resuming orthodontic practice in Edinburgh. 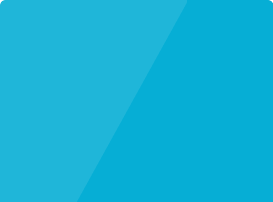 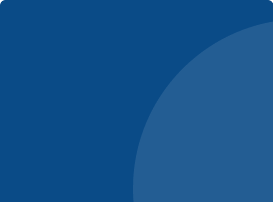 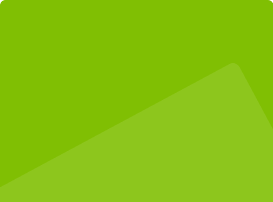